Between Genoa and Florence

There are many places to visit nearby.

The villages overlooking the sea of the Cinque Terre and Portovenere with the islands of Palmaria, Tino and Tinetto.
The beaches of the Ligurian coast from Bocca di Magra to Lerici and the villages of Montemarcello, Tellaro and San Terenzo.

The medieval town of Sarzana, the fortified villages and castles of Lunigiana and the Apuan Alps with the spectacular Carrara Marble Quarries.

For lovers of Art Cities: Lucca and Pisa can be reached in less than an hour.
You can also arrive in Genoa, Parma or Florence, both by car and by train. 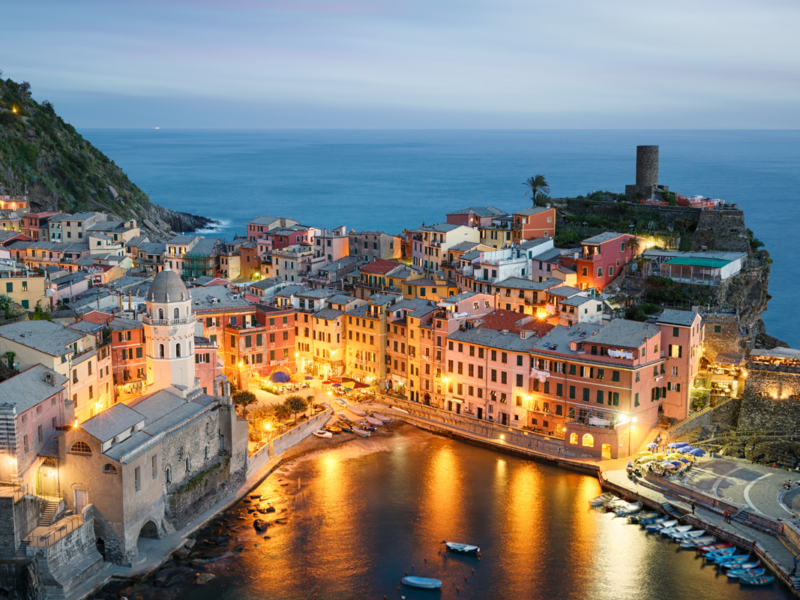 CINQUE TERRE
The charm of the five fishing villages: Manarola, Riomaggiore, Corniglia, Vernazza and Monterosso al mare, leaves its mark even in the distracted visitor. The Cinque Terre are a UNESCO World Heritage Site.

Those who visit the Cinque Terre will be charmed by the beauty of an absolutely pristine sea, but also by the land, where a nature in the wild, interspersed with rows of vines, olive groves and citrus orchards, testifies how man has been able to tie his life and its traditions on this stretch of coast.

MARBLE CAVES OF CARRARA
The Carrara marble quarries are a unique and surprising place, located in the Apuan Alps, in the localities of Colonnata, Miseglia and Torano.

Already used by the ancient Romans as a material in the construction of statues and monuments throughout the Empire, this marble of excellent quality was used by great masters such as Donatello, Michelangelo, Bernini and many other artists to this day.

The renowned product is the lardo di Colonnata  aged in the typical marble tanks. 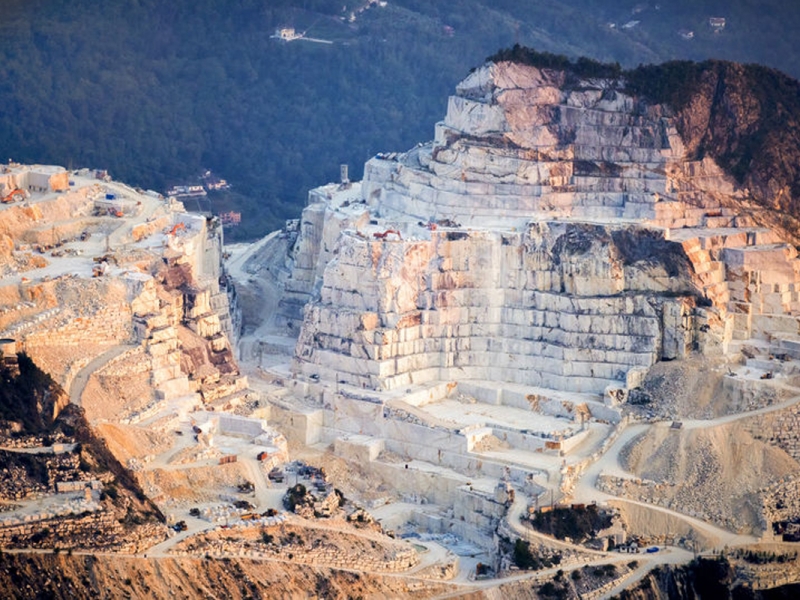 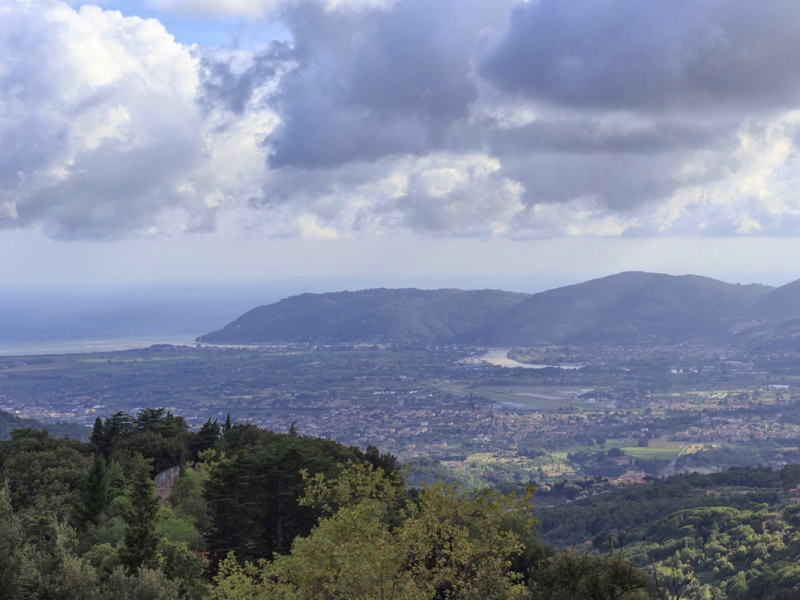 LUNIGIANA
Territory on the border between Liguria and Tuscany included in the valleys between the Apuan Alps and the Tuscan-Emilian Apennines. A land of passes rich in villages and ancient settlements.

In the Piagnaro castle of Pontremoli there is the Museo delle Statue Stele Lunigianesi, the most ancient and mysterious heritage of this land.

Lunigiana is known for its ancient villages and numerous medieval castles. From here passed the first Tuscan section of the Via Francigena. Around the ancient path paths and mule tracks have been recovered, today trekking paths.

PORTOVENERE
With the islands of Palmaria, Tino and Tinetto in 1997 was included among the UNESCO World Heritage Sites.

Village of great charm with the Church of San Pietro erected on the rocks overlooking the sea in front of the islands.

Resort and destination for artists between the late nineteenth and early twentieth century, including Lord George Byron and Percy Shelley, from which the Gulf of Poets takes its name.

Famous for their goodness are the muscoli (mussels) raised in the waters of the Gulf of La Spezia. 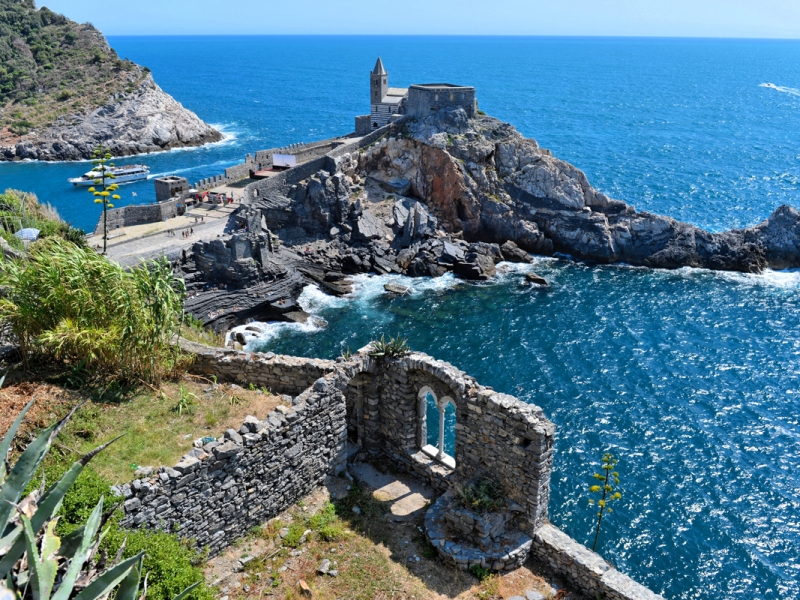 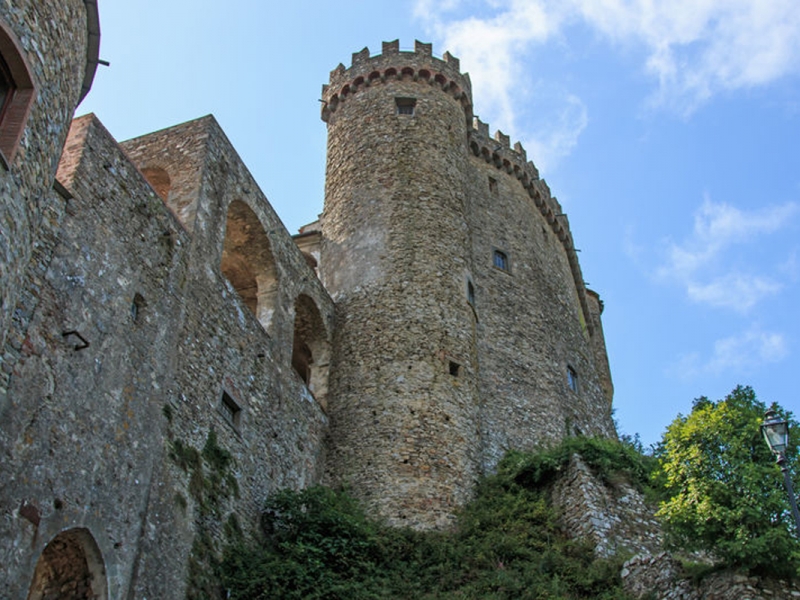 VAL DI MAGRA
The Val di Magra is the territory crossed by the course of the Magra river in the provinces of La Spezia and Massa-Carrara.

Characterized by a great variety of landscapes from the coast with a sandy shoreline or overlooking the sea, from the inland hills where ancient castles and fortified villages rise up to the mountains of the Apuan Alps and the Tuscan-Emilian Apennines with pastures and chestnut woods. beeches.

GENOA
Visiting Genoa never ceases to amaze. From the alleys and squares it seems to smell of a history and a tradition that the Genoese want clever sailors and shrewd merchants in the Mediterranean.

There are many buildings that have made Genoa famous: from the Palazzi dei Rolli, a UNESCO World Heritage Site to Palazzo San Giorgio, to the Palazzo della Nuova Borsa in the main Piazza De Ferrari, without forgetting the Ducal Palace, one of the oldest.

Characteristic is the area of the alleys near the Old Port where the most important Catholic place of worship of the city of Genoa stands out, the cathedral of San Lorenzo. 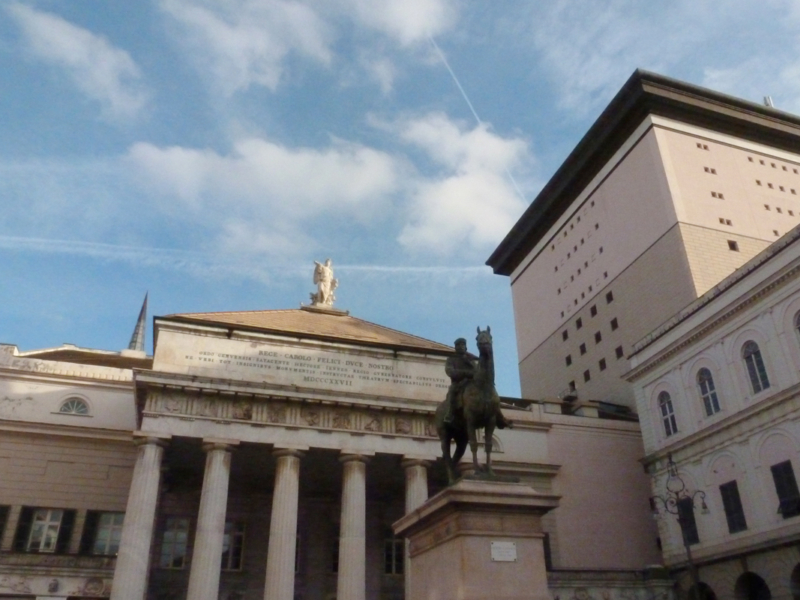 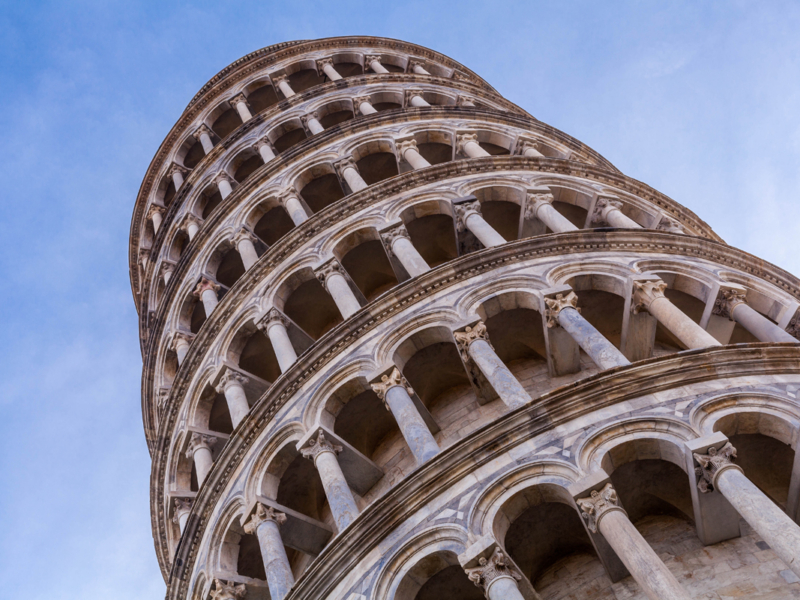 PISA
About 50 km from Bocca di Magra is the Leaning Tower, symbol of Pisa, and one of the most famous Italian monuments in the world.
Together with the Cathedral of Santa Maria and the Baptistery it is part of a complex of works that the poet D’Annunzio defined as “Miracoli”, hence the name of Piazza dei Miracoli.

A reason of such fame is certainly the inclined structure of the Tower due to a collapse in the ground, but also in its magnificent architecture, made of arcades and loggias and inside which 294 spiral steps lead to the top of a belfry where you can enjoy a spectacular panorama: at 56 meters high from the ground.

Parma is also the city of music and theater. This passion of Parma for music is manifested in the music of Giuseppe Verdi, born in Busseto in the province of Parma, in the Arturo Toscanini Birthplace and Museum and in the Teatro Regio, one of the most renowned theaters in the world.

Parma is also famous as the capital of the Italian Food Valley with products of absolute excellence such as Parmigiano Reggiano, Prosciutto di Parma, Culatello di Zibello, Salame di Felino and boasts the title of Città creativa della Gastronomia of Unesco. 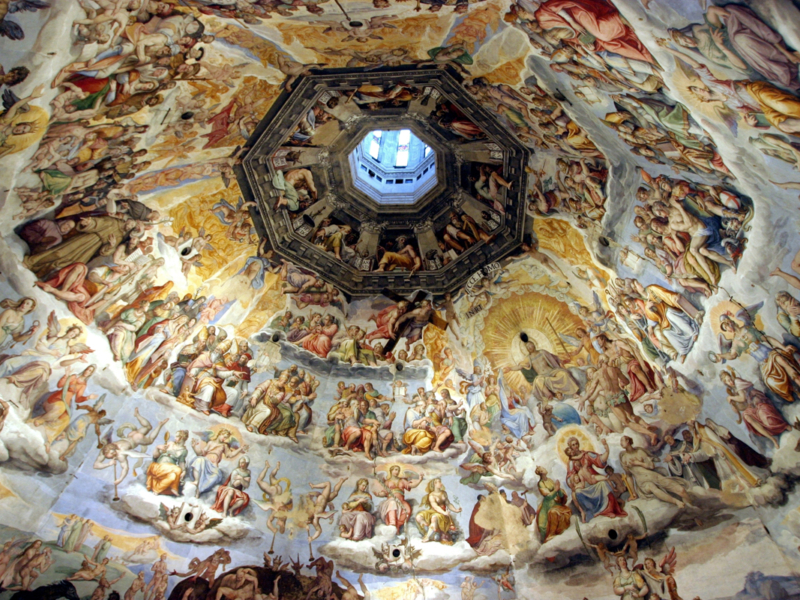 FLORENCE
World famous city as home and cradle of the Renaissance, its historical center is full of masterpieces: churches, monuments, palaces and works of painting and sculpture in museums.

Surrounded by the Chianti hills, Florence is a city with a great gastronomic tradition, full of trattorias where you can savor Tuscan cuisine and visit farms and wine producers.

In the city you can relax among parks and gardens or take shopping strolls browsing the windows of high fashion shops of the most famous designers in the world or admiring the typical craft shops.